FPIES in a Mother’s Eye! 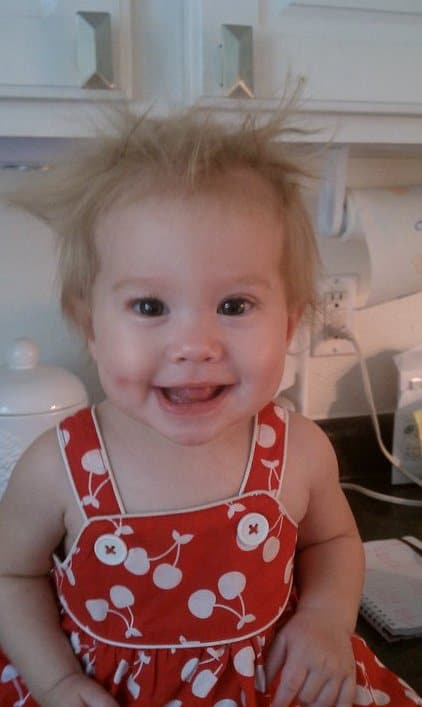 Our post today is a guest blog entry from Renee O’Donnell, Baby N’s mom. Baby N has Food Protein Induced Enterocolitis Syndrome (FPIES) and her mom Renee is hard at work raising money for the FPIES United Family Fund. We’d like to thank Renee for guest blogging for us.

My name is Renee; I am a wife and a mother of three magnificent children. My youngest has FPIES (Food Protein Induced Enterocolitis Syndrome). She was diagnosed at 8 months after one of the longest battles of our life.

Our journey started the day we found out we were pregnant. Every mother becomes overjoyed with the thought of having a beautiful healthy baby. But to even think for one moment that something could be wrong is unfathomable.

Three weeks early baby “N” came. Everything was fine until her first bottle. Breast feeding was not an option due to some medicine I needed to go back on. We started her on regular formula. She drank it like a champ. But two hours after the bottle that was suppose to bring her nutrition, she started screaming and vomiting. We changed her to Soy and saw no change. After seeing our local pediatrician again and changing formula again. I asked to see a GI doctor. 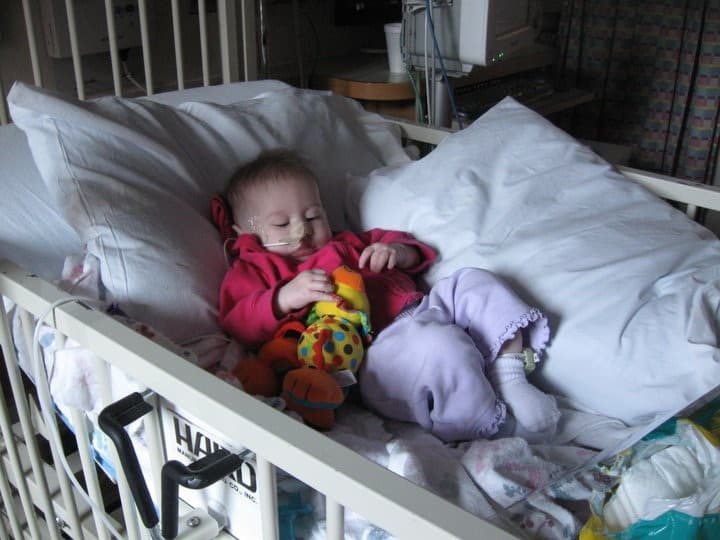 The first thing I said to the doctor when she walked in to that room was “I think my daughter has protein intolerance!” At this point I had never heard of FPIES and neither had the doctor’s that had been seeing her. The doctor agreed that I could be right and put her on Neocate. This was our life savior. Who knew that one formula would change everything. There was no more vomiting, screaming, bloody diapers, rash, and even the movements that we thought were seizures seem to go away. We later learned these movements were Sandifer’s Syndrome.

After a few months of a happy little girl, we decided to try rice cereal. Rice cereal is suppose to be safe for everyone right?? The answer to that was NO, not to most FPIES children. We ended up in the ER hooked up to IV fluids. It was one of the scariest moments of our lives.

At that point I realized that something needed to change. We needed to get a second opinion. After seeing multiple doctors I had found an article online about a few kids having similar conditions. We contacted a Doctor in New York that gave us a name of an Allergist in our state. 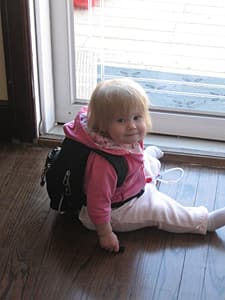 It was then at 8 months old that we were finally heard and given a diagnosis. “Your daughter has FPIES.” Such bitter sweet words to hear. Yes, this was going to be neither simple nor easy. But for someone to tell us what was wrong with our child felt like a huge weight was lifted off our shoulders. We could start to work on what was going to make her better and not fighting to get the doctors to see that there was something wrong.

We still have a long battle ahead of us and many other medical problems to overcome. But at this moment we are just staying strong and working on getting our little one to grow. She currently has a GJ tube that we are putting Neocate Junior in and she is now taking Neocate Junior Tropical by mouth. Our hope is that more doctors will become aware of FPIES and understand the importance of starting babies like my little one on formulas like Neocate.