Like many food allergies and related disorders, doctors aren’t sure of the exact cause of EoE. Nor do they know why some people develop EoE, while others do not. Many people with EoE also have other allergic conditions such as hay fever, asthma, and food allergies.

Our bodies have many tools to fight infection. One of these is a type of white blood cell called an eosinophil. In EoE, food allergens can cause large numbers of eosinophils to move into the esophagus, where they do not belong. Researchers are working to better understand factors that trigger this. The presence of too many eosinophils causes inflammation of the esophagus, or esophagitis.

Most often, EoE is attributed to certain food(s) which trigger adverse immune responses. The most common food allergen in EoE is milk protein, and many patients with EoE are allergic to two or more foods.

Talk to your healthcare provider to determine which Neocate products are right for you. 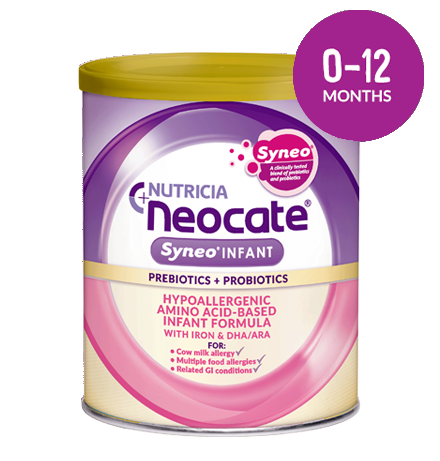 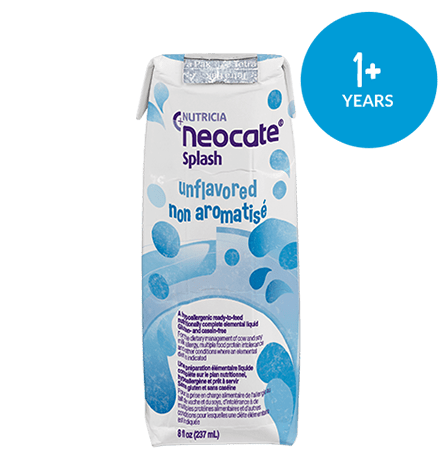 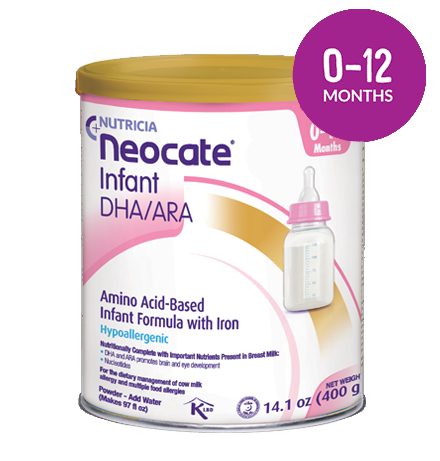 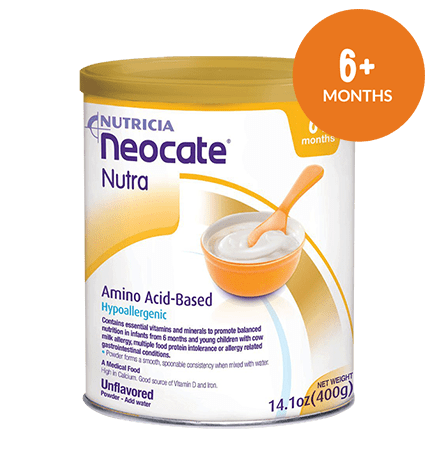 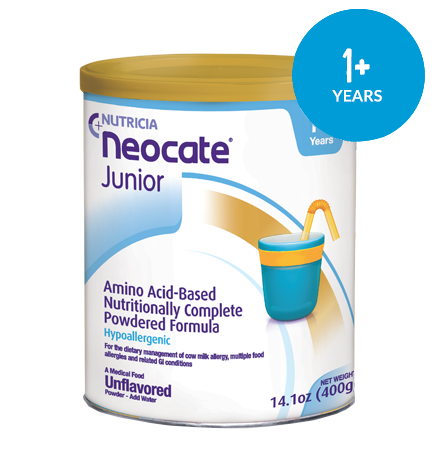