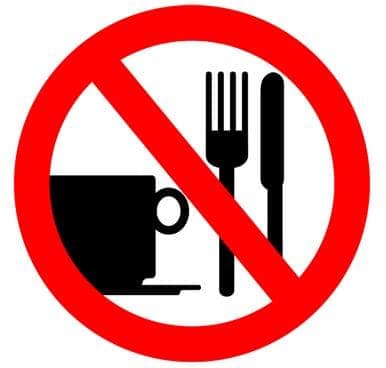 If your little one uses any of the Neocate products, you’ve probably heard the term “elemental diet.”  And if your son or daughter has eosinophilic esophagitis (EoE), you’ve probably also heard of an “elimination diet.”  These two aren’t always the same, so here’s a quick primer on the two.

What is an Elemental Diet?

The term “elemental diet” is a historic term that was used to refer to diets where the component nutrients were broken down into their “elements.”  Another term is “semi-elemental.”

Now, technically speaking, elements are atoms, like you would see on the Periodic Table of the Elements.  So, technically, Neocate is not elemental, because it’s made of molecules, not individual atoms.  So in the strictest sense Neocate isn’t elemental: no formula is!  But, many health care professionals still use this term.  The more accurate term for Neocate, which you’ll see on our website, is amino acid-based formula.

What is an Elimination Diet?

Where the lines get blurry between these two terms is that sometimes an elemental diet is used as a total elimination diet (so ALL food is eliminated!).  Basically a child might go on an elemental diet for a period of weeks, after which they usually start adding foods back to the diet one at a time.  That way there is no mistaking an allergic response to a specific food.

Did you know that an elemental formula like Neocate Splash might be added to a six food or tailored elimination diet, to help make sure a child gets all of his/her essential nutrients when foods like dairy are removed?  What’s interesting is that studies have shown that the best response in EoE is to a fully amino acid-based diet.

Do you have any questions about the differences between elemental and elimination diets?